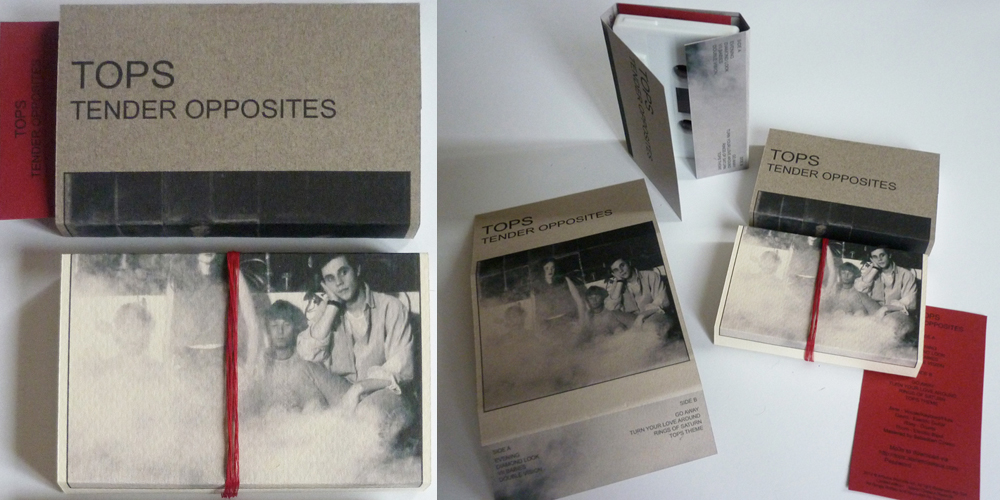 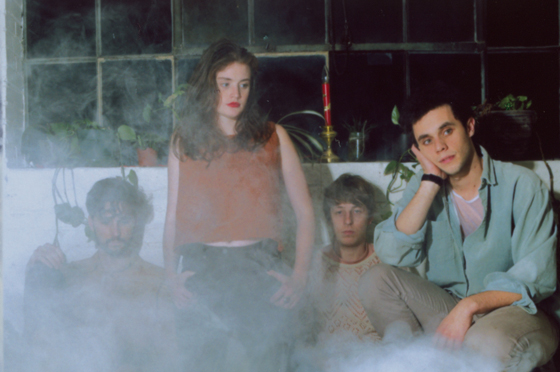 Go Away
Turn Your Love Around
Rings Of Saturn
TOPS Theme