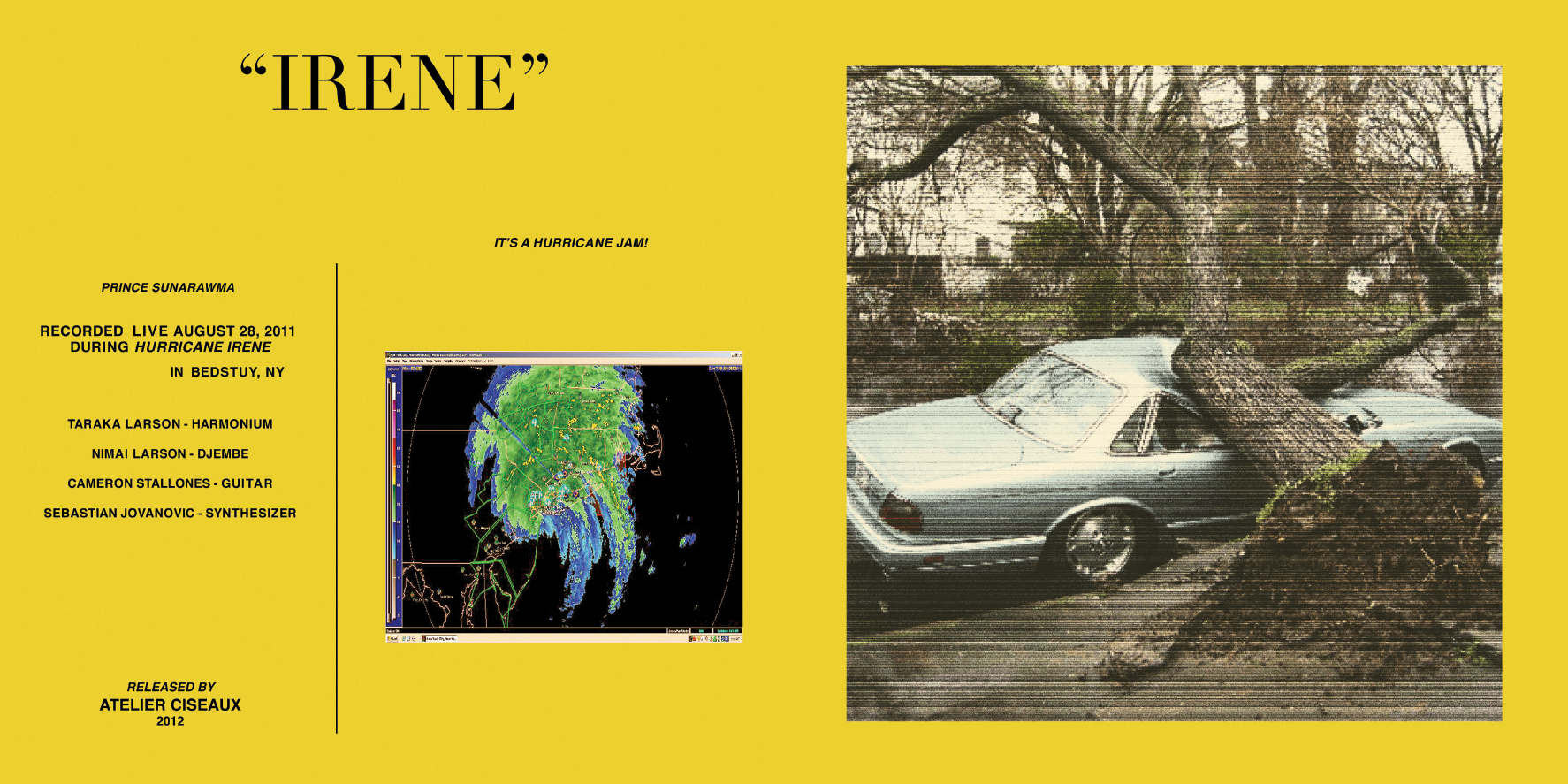 “We watched 2012 with the RAMA downstairs neighbors right before we recorded this trapped in their apartment during HURRICANE IRENE. 2012 is a movie by Roland Emmerich but there’s this other movie he made called JOEY where this kid is getting calls on a toy telephone from his dead father. We called this phone, but only got a muffled answering machine. We grabbed our instruments and left a really long message .” (Cameron Stallones) .. READ MORE 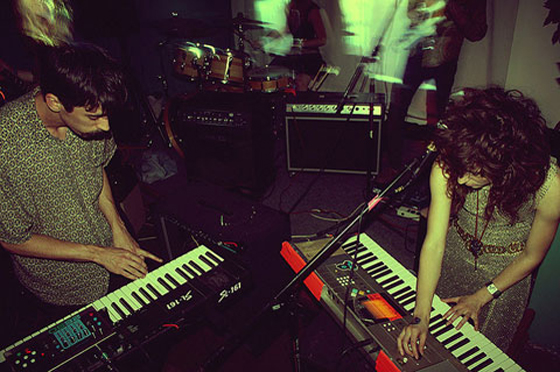 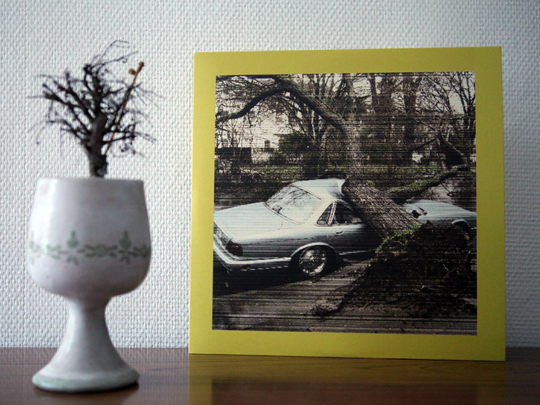 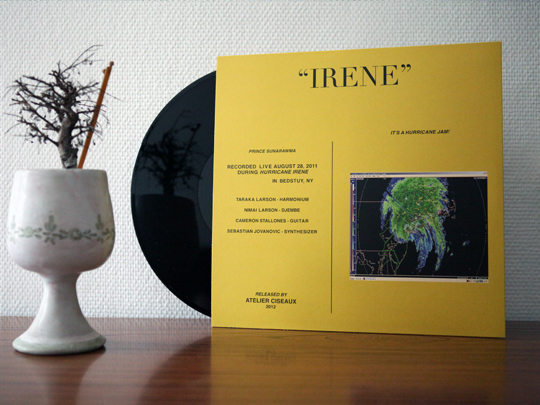