I don’t remember the plane landing in San Francisco, California. But somehow I got lost there. With you.

Melted toys. Their first EP, “Washed & Dried”, just released on Underwater Peoples Records, invents a dream-pop that can be injected right behind the ear. Heady, thrilling. Their youth, seemingly eternal, is ablaze under the white neon lights of shoegaze. .. READ MORE

Dominant legs. Spellbinding and melancholy. Cloudy and tropical. Dancing, dancing, dancing. There’s a very strong chance that duo* Ryan Lynch (also known for his guitar rifts in the bands Magic Bullets and Girls) and Hannah Hunt’s music will break your heart, then smile at you before becoming your obsession. 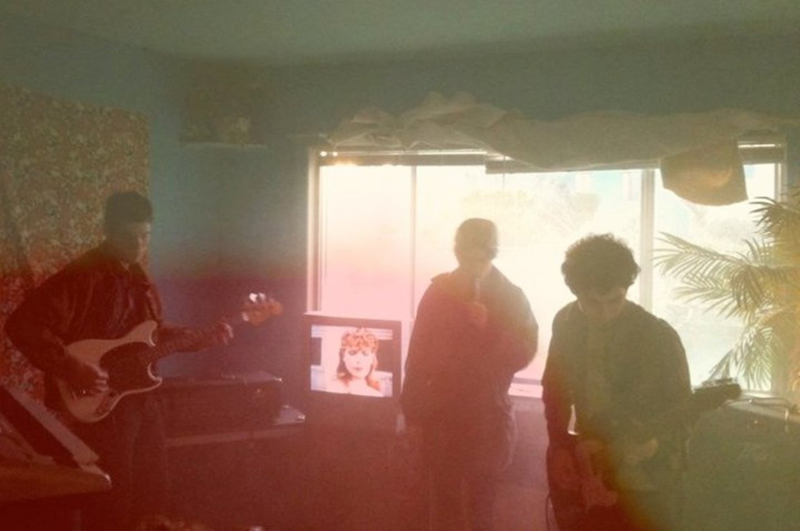 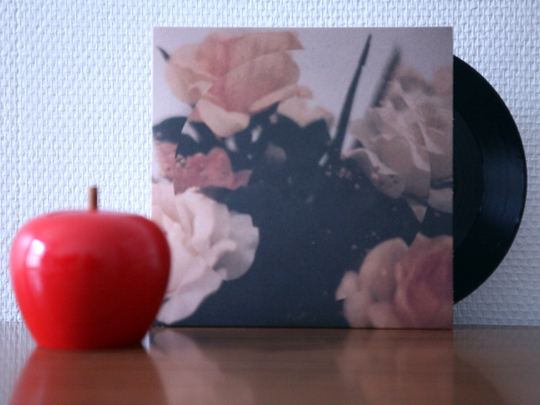 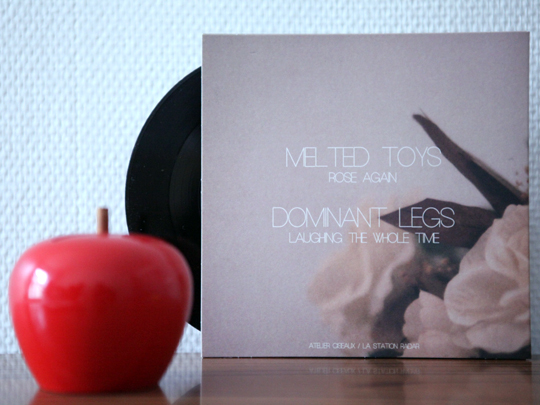 Side A or B: Melted Toys


Side A or B: Dominant Legs