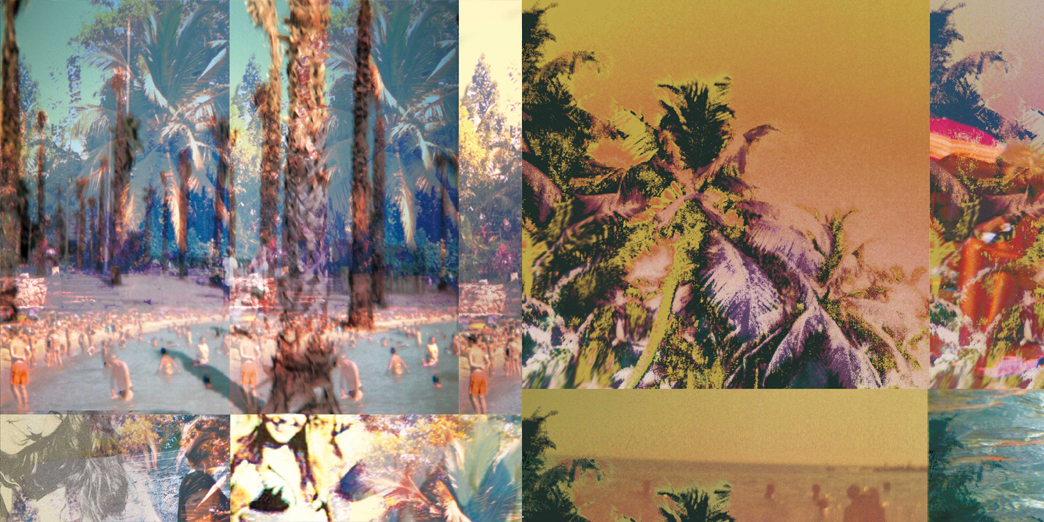 We forgot what time it was. You keep on talking about a Pavement’s song that crashes your heart into a wall. The stereo is murdering hit tunes by Connie Francis, Nirvana and The Beach Boys. Kissing for the first time. A twinge in the throat. Then doing it again.

Ghost pop. Lo-fi surfing on asphalt wore away by the late sixties. Two tracks haunted by the summer. A tidal wave in a bathroom. 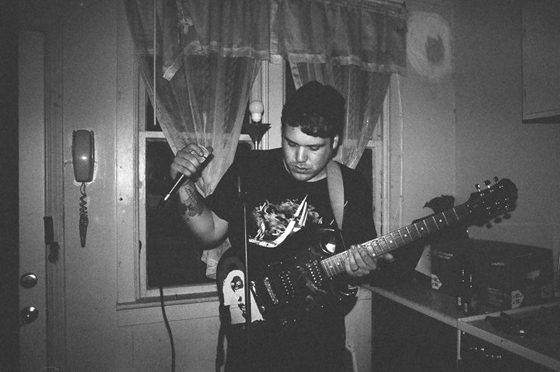 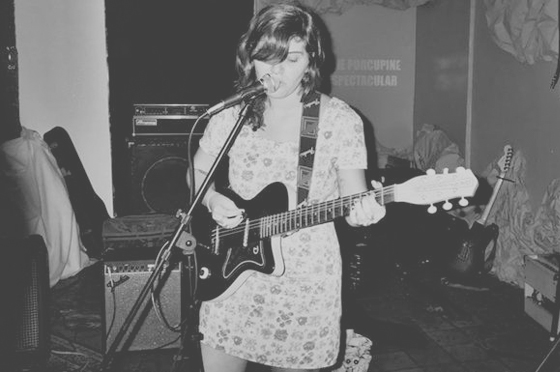 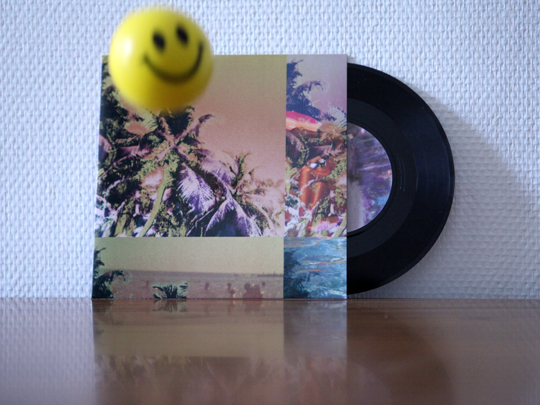 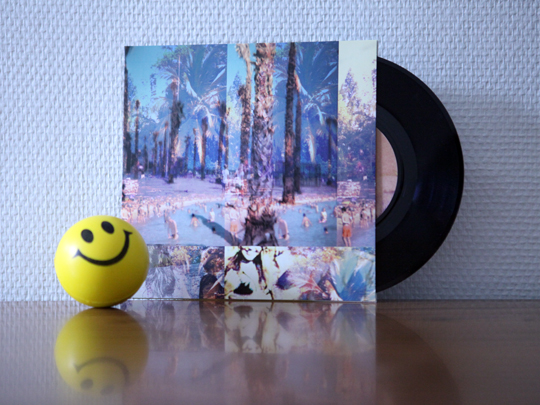 Side A or B: Jeans Wilder


Side B or A: Best Coast