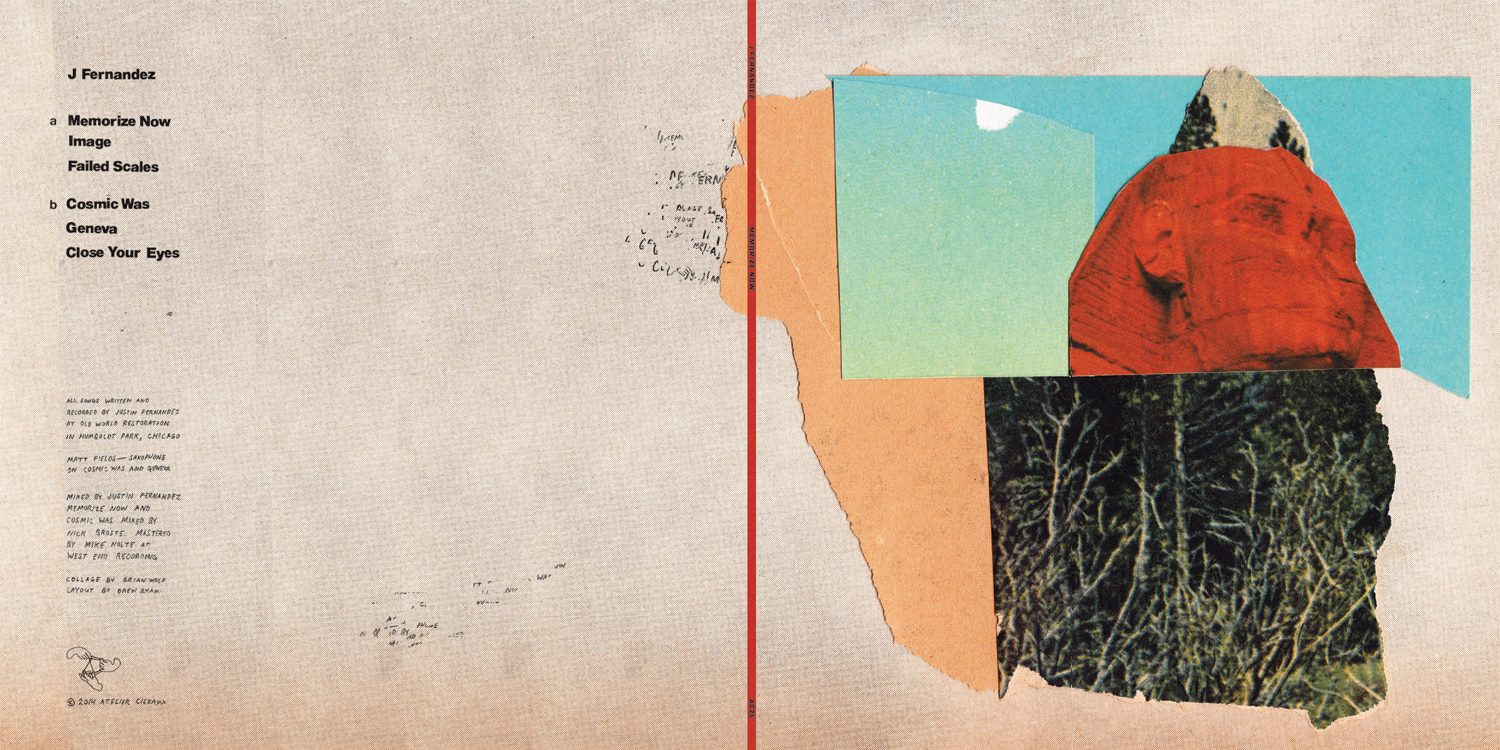 Having migrated to Chicago for a job with the Rand McNally map company in the early aughts, J, or Justin, spent his following years playing in friends’ projects in Chicago’s active DIY scene. In his own time, he was mapping out a series of personal recordings in his rudimentary home studio, it was these recordings that would develop into the first EP, Olympic Village.

Though somewhat crudely recorded (the lively Puerto Rican festivals of his adopted Humboldt Park neighborhood made cause for some creative EQ tinkering), that EP and its follow-up, No Luck, both showed undeniable songwriting prowess, and were released by Chicago-based labels Teen River and Lake Paradise. The resulting response that ensued from these releases earned diverse comparisons ranging from Stereolab to Syd Barrett to a young Robyn Hitchcock, while also earning some gentle jibes from his peers asking if he ever left his apartment after having been labeled a ”bedroom pop artist”. .. READ MORE

With many tracks built around the dense all-or-nothing sibilation of a Vox Jaguar organ, J Fernandez’s creations resonate deep into the inner ear, distorting sense of time and place but feeling relatable and familiar all the same. While “nostalgia” is a comfortable word to describe these tunes, not all pop music has to fall into that blasé carefree zone. In fact, that might undermine not only Fernandez’s craft, but also the amount of self-conscious awareness that makes his compositions so reflective and true.

His latest offering, “Memorize Now”, extends and refines the compact retro-futuristic pop ideas of No Luck, whilst again being recorded in his home above a stained glass studio and with Fernandez again playing the majority of instruments heard in the recordings, it gives new life to the horns, vintage organs, tape delay and bright guitar of his previous releases with some of his most confident songwriting and production to date. Grounded by the pensive “Image” and “Close Your Eyes”, the EP lifts off on the interlocking Radiophonic loops and arpeggios of “Failed Scales” and demure funk of “Cosmic Was”. Behind all of it, a loose but metronomically precise rhythm section maintains an air of effortless cool.Sounding fresh and new while mining the annals of early electronic pop and psychedelia, Memorize Now manages to pack a long-player’s share of ideas into an economical 16 minutes. 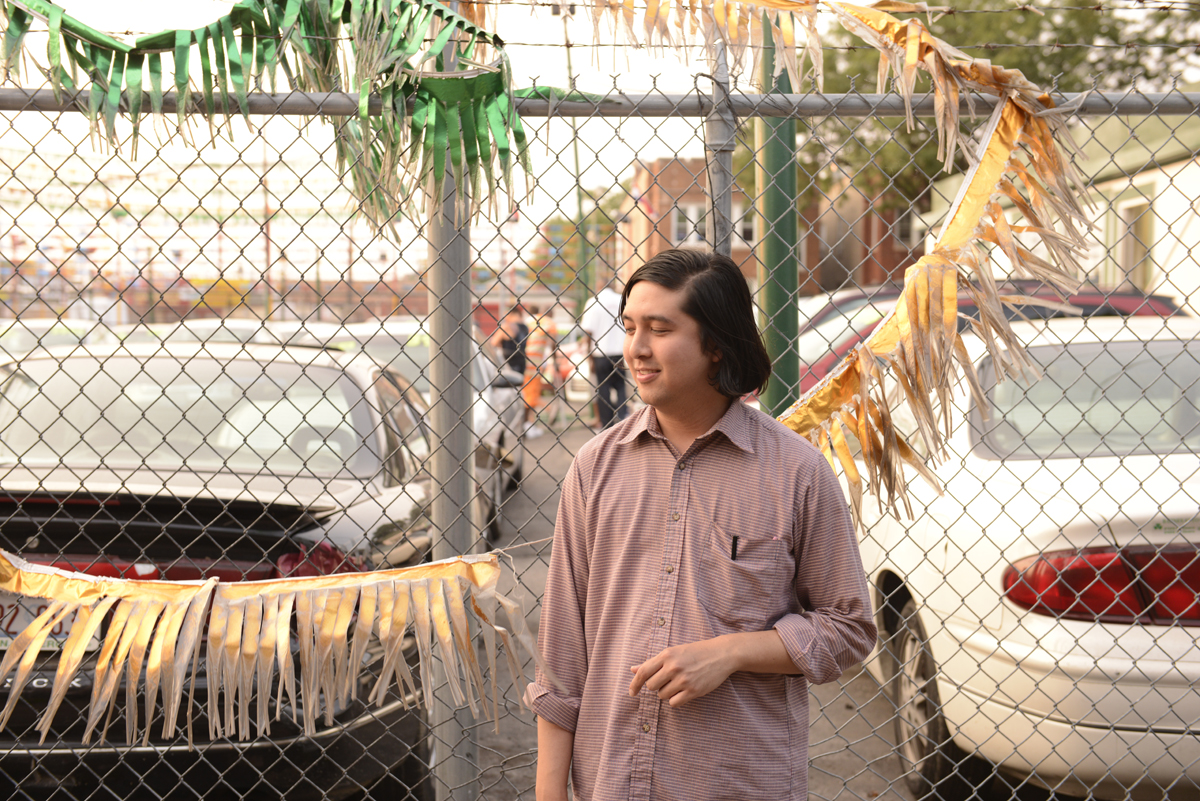 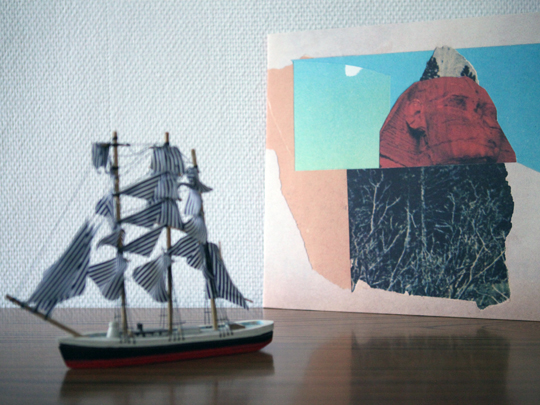 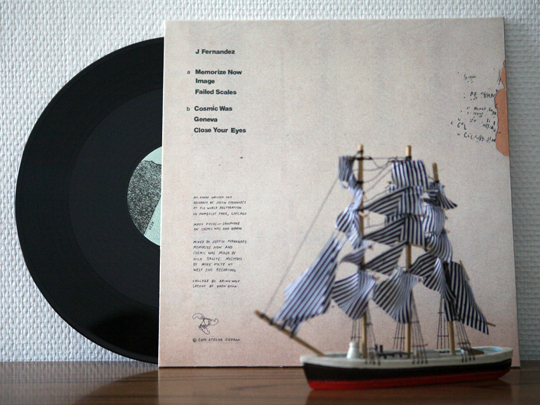 Cosmic Was
Geneva
Close Your Eyes