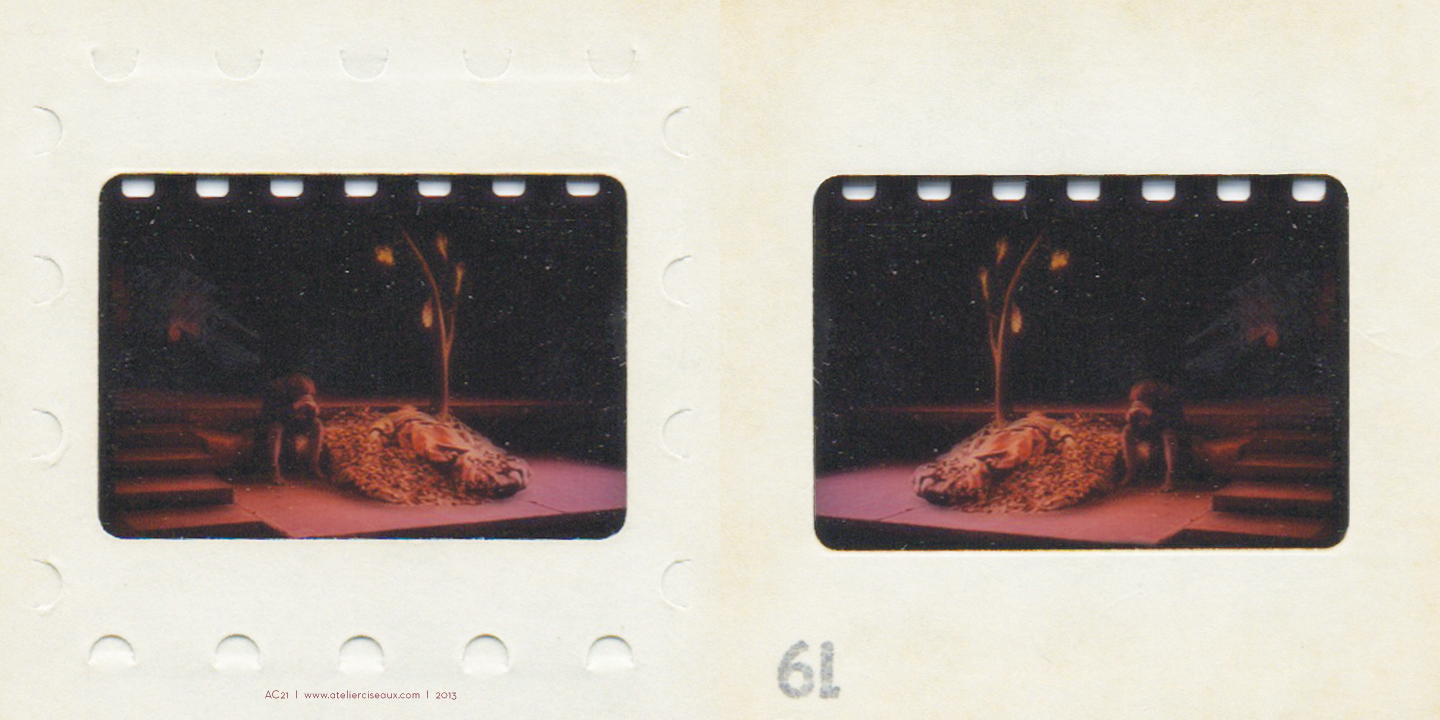 Francis Lung is the moniker of Manchester resident and former bassist of the ever enigmatic WU LYF , Tom McClung. For his first official release Francis Lung has teamed up with Atelier Ciseaux Records for A Selfish Man 7″, an ambling slice of sophisticated indie rock complimented by the Mazzy Star infused b-side “Tsunami Blues (Cause of Me)”.

The project is truly a solo effort, McClung plays every instrument on the tracks and self-records from his home. Late last year Francis Lung revealed the first taste of the project with the sublime “Age Limits” stream and accompanying video. Although currently still in the works, debut Faeher’s Son was written over a 3 year period spanning before, during and after the experience in WU LYF, the collection of Francis Lung material bares witness to a fair amount of turbulence and reflection. 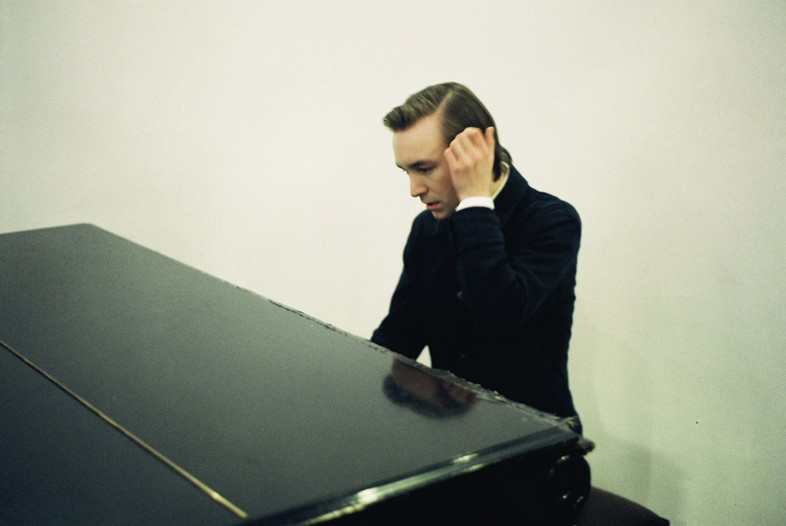 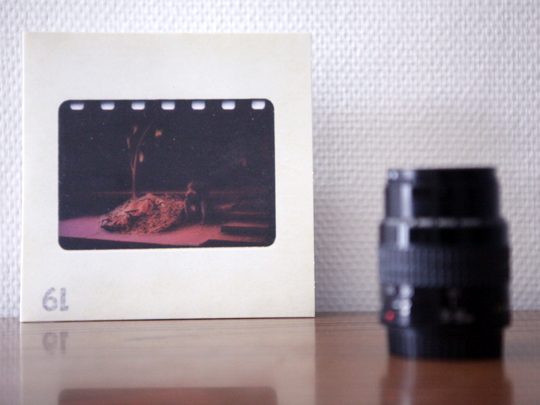 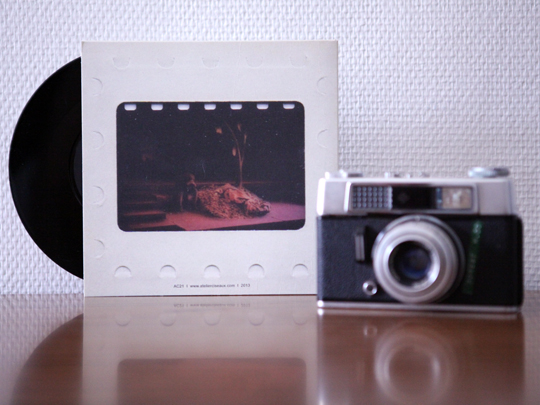 Tsunami Blues (cause of me)