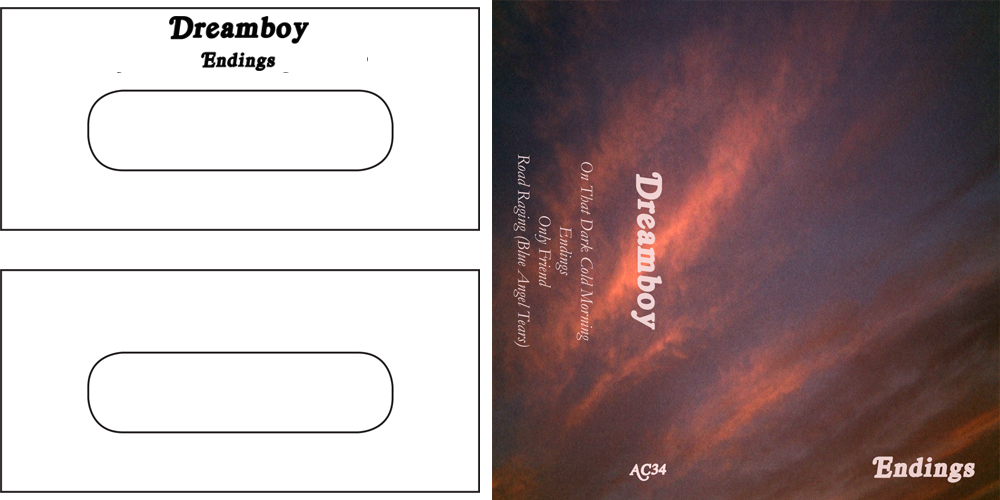 DREAMBOY is the project of Canadian musician and singer­-songwriter Esther Isabel Munits. After moving to Montréal in early 2012, Esther released her first EP, Negative Feelings. After some extensive traveling with Canadian synth­-pop group TR/ST as their touring keyboard player, Esther returned to Montréal to record her sophomore EP, Endings .

This EP is a farewell letter to the first chapter of Esther’s formative years in Montréal which were punctuated by broken hearts, long nights and wavering dreams. 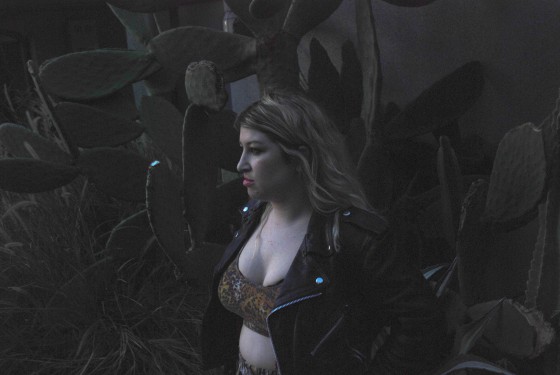