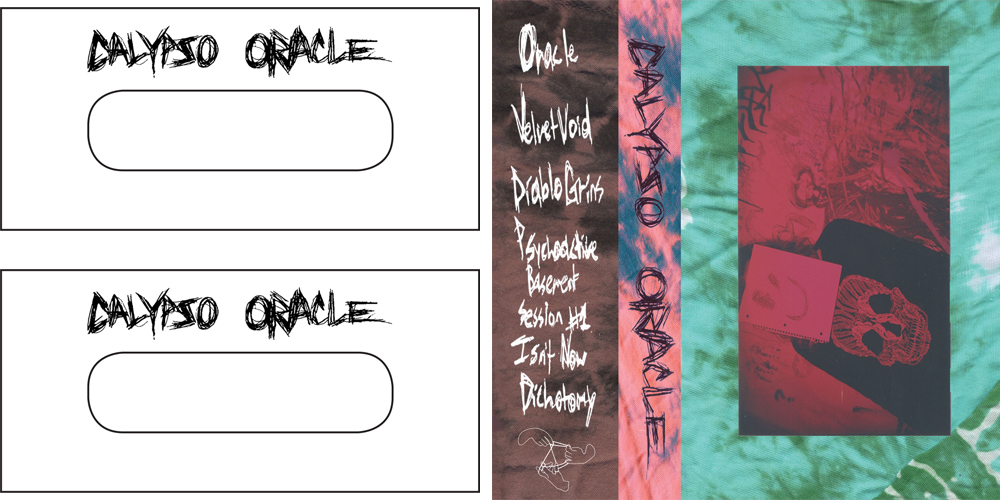 We’ve been on touch with Jackson Scott for the last 2 years. A rare but precious correspondence. This precious urge to collaborate never really left us, like a silent promise, a hands-free blood pact. And then one day, he sent us a link to listen to the first recording of CALYPSO, his new band…

Deep within the Appalachians, the CALYPSO project was born. It is a new outlet for all of those involved, and yet creates a singular sonic expression that resonates within a timeless realm. Samantha Richman, Sheets Tucker, and Jackson Scott (who released his first album, “Melbourne”, in 2013 on Fat Possum) make up the foundation of the Asheville NC-based group, which can be found playing music in forms ranging from psychedelic punk rock to tribal drone gatherings. They have come out of the abyss to declare their own form of demented rock and roll. 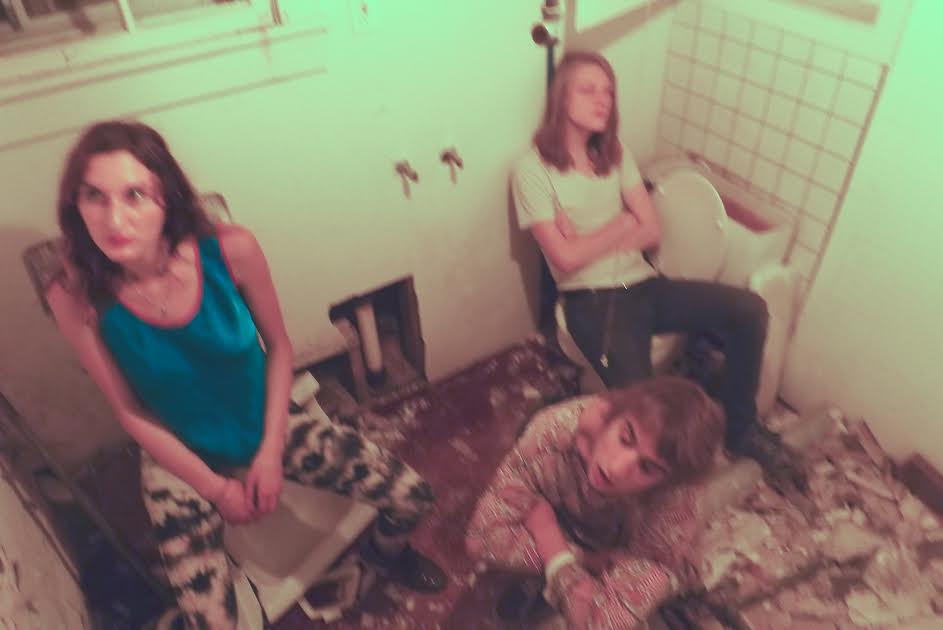 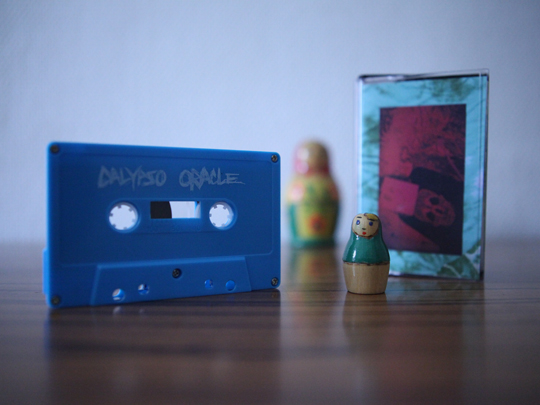 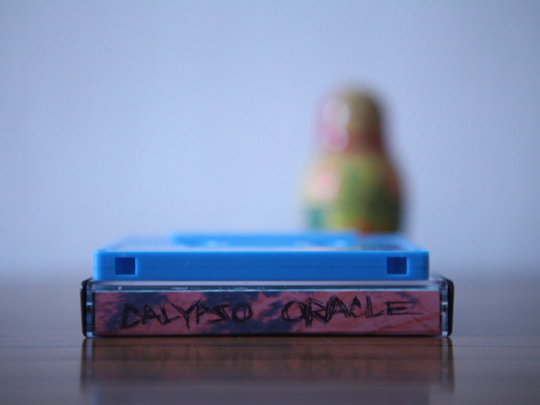 Blue tape, insert + mp3
Limited to 100 copies
All songs on both sides